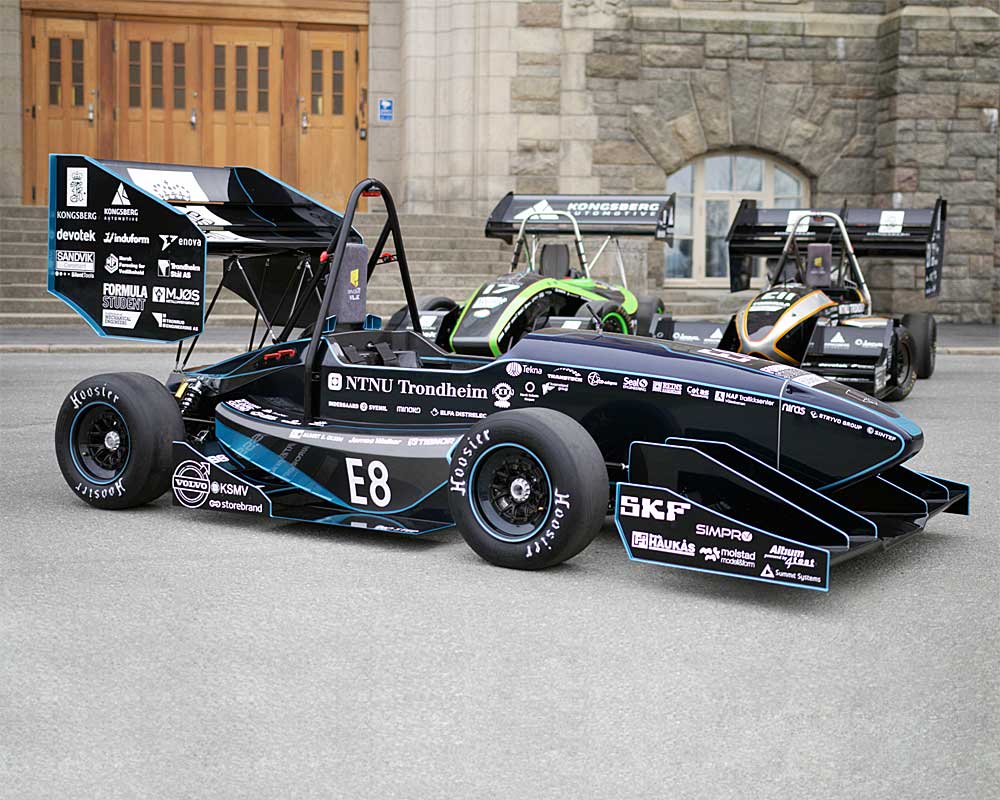 Formula Student is an annually competition for small-scale race cars built by technical students from universities around the world.

Also for the 2015 competition Protolab delivered prototypes to the racing car from NTNU Revolve.

The parts consisted of 3D-print in both PA and epoxy. The prototypes was produced by SLA- og SLS methods. The parts included air inlet channels and parts to the cooling system for battery and brakes.

Protolab wishes the Revolve Team 2015 good luck in the competition.